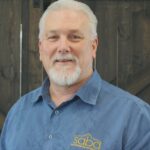 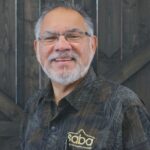 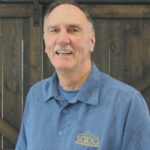 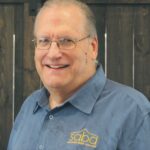 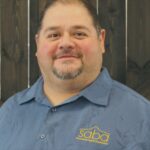 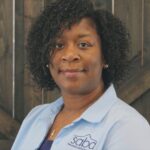 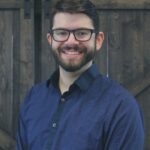 A brief look at the history of SABA

“Within the bounds of this association are fifteen counties without a Baptist preaching service, Bexar County being one of them. Most of the 13 churches were without any regular preaching, and not one of these was able to support a preacher for more than one-fourth time. In spite of their weakness, they were determined to do something in the way of mission work in San Antonio. They began immediately to make plans for the employment of a missionary.”[3]

“Thus was born the newest association of Baptist work in Texas, whose determination was in time to give a strong and positive witness for Christ in a predominately Catholic stronghold.”[4]

Since that time we have grown to well over 300 churches with connections across the state of Texas and in many countries around the world.

Associational Missionaries and Directors of Missions 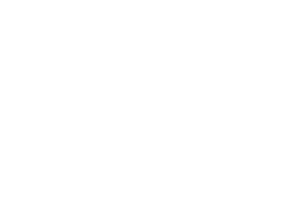